Steve Jobs makes his way onto the Mac team

The Making of Macintosh (Part 3) 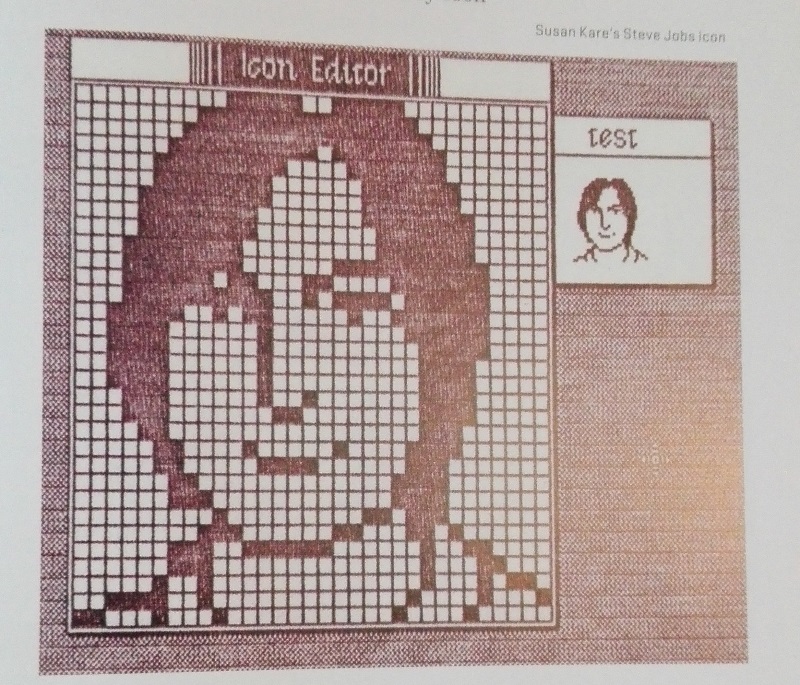 « [Jobs] would try to push himself into everything. No matter what you were doing, he had to have something to do with it. Nobody of Apple wanted him involved with their projects. I had started the Macintosh team and we didn’t want him either. » Jef Raskin

« The standard way [Jobs] operated was picking your brain. He would immediately poo-poo the idea, then a week later, he’d come back and say, ‘Hey, I’ve got a great idea!’ The idea that he gave back to you was your own. We called him the Reality Distortion Field. » Jef Raskin

In September 1980, the board of directors wanted to cancel the Macintosh project to concentrate on getting the Lisa project under control, but Raskin pleaded for and won a three-month reprieve.

During this time, the company removed Jobs from the Lisa project. Jobs was furious, but set his sight on the Macintosh project. “The Lisa team in general told Steve to fuck off” as software wizard Andy Hertzfeld remembers it.

The Mac quickly went from being a research project to a full-blown product development effort with several dozens of employees. Jobs seriously underestimated the amount of work yet to be done and the time it would take. He figured the Mac would be ready in 1982, just a year away.

One of Jobs’ first moves was an attempt to rename the computer “Bycicle”, but nobody followed his lead, so he quietly dropped the idea.

The board was only happy to let jobs go off and spin his wheels on the Mac, which they viewed as a relatively unimportant research project. On the other hand, Jobs viewed it as an opportunity to prove his worth as a technological innovator.

Needless to say, the Mac began looking a lot like a little Lisa. “Jobs gets 100% credit for insisting that a mouse be on the Mac” Rakin says. Working with industrial designer Jarrold C. Manock, Jobs also pushed for the Mac’s distinctive Cuisinart-inspired upright case with a detached keyboard.

By February 1982, the case design was fixed and the signatures of the team members were collected and transferred to the mold for the inside of the case.

Jobs wanted to avoid licensing copyrighted typefaces- sch as Times etc - for the Mac, so he instructed artist Susan Kare to design knockoffs.

Jobs and Raskin both had large egos and the showdown was inevitable. Raskin officially resigned on March 1, 1982.

Jobs was hell-bent on providing that he could produce a better computer than the Lisa, but the real competition was not with the Lisa division, but rather with International Business Machine. IBM had introduced its Personal Computer on August 12, 1981, and was a tremendous success on the market.

Jobs pushed to ship Macintosh on May 16, 1983, at the National Computer Conference in Anaheim, California. Facing a hard deadline forced the team to make several major decisions that resulted in a sort of domino effect. High resolution graphics had always been a primary goal for the Mac, but even as late as 1982 the nine-inch diagonal monitor could display only 384 by 256 pixels, not exactly at the leading edge of technology. Like Raskin, Jobs thought that 64K of memory was enough, but the team convinced him that 128K was needed.

The May 1983 ship date came and went, and still the Mac wasn’t complete. Each of the hardware changes took longer than expected, but nothing took as much time as completing the software. Mac team members worked themselves to the exhaustion to make the Macintosh the best computer they could and change the world.