However, in the roaring years of our beloved computers there were some hardware emulators. The concept of emulator is a bit different from that of the clone.
The emulator practically emulates a certain computer on another entering almost in symbiosis with the latter.
These are the ones I know:
Apple //e emulator card for the Macintosh LC, practically on an expansion board for LC there is all the hardware of the Apple //e and the outputs are also provided to connect the original 5.25" or 3.5" disks.

Apple Mimic for Commodore 64, looks like an external box to be connected to the User Port of 64. 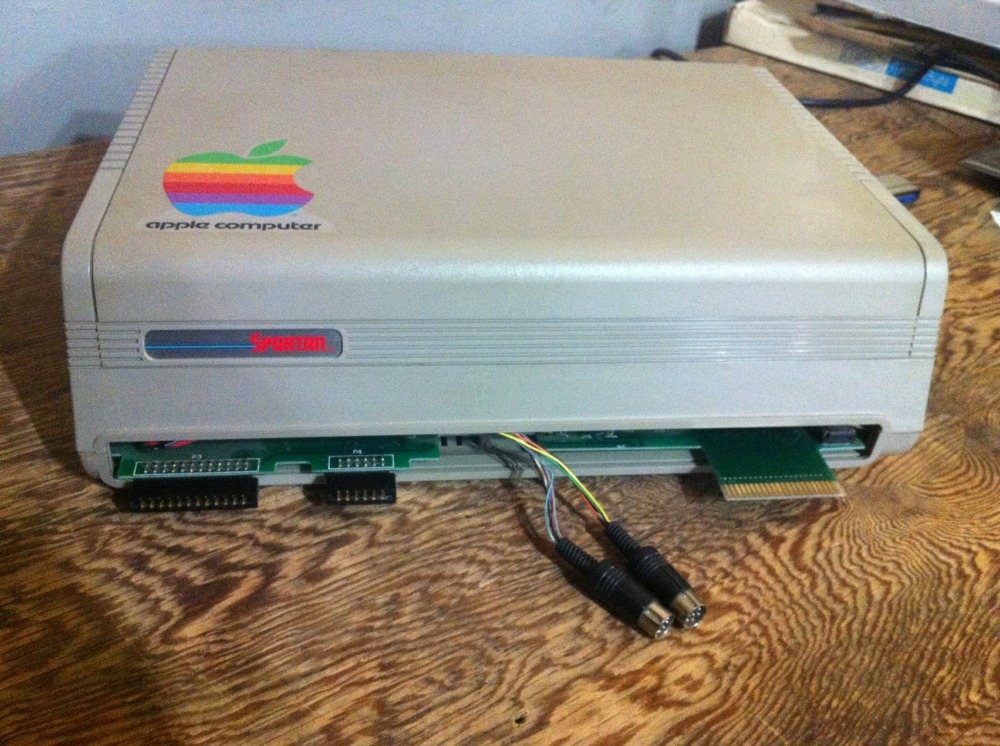 Then there are other things in truth, such as the Microsoft Z80 for Apple ][ which allows you to run the CP/M even on Cupertino machines.

Then in the Apple // GS there is a chip (Mega II) that contains all the hardware of the old Apple ][ and that guaranteed complete compatibility. 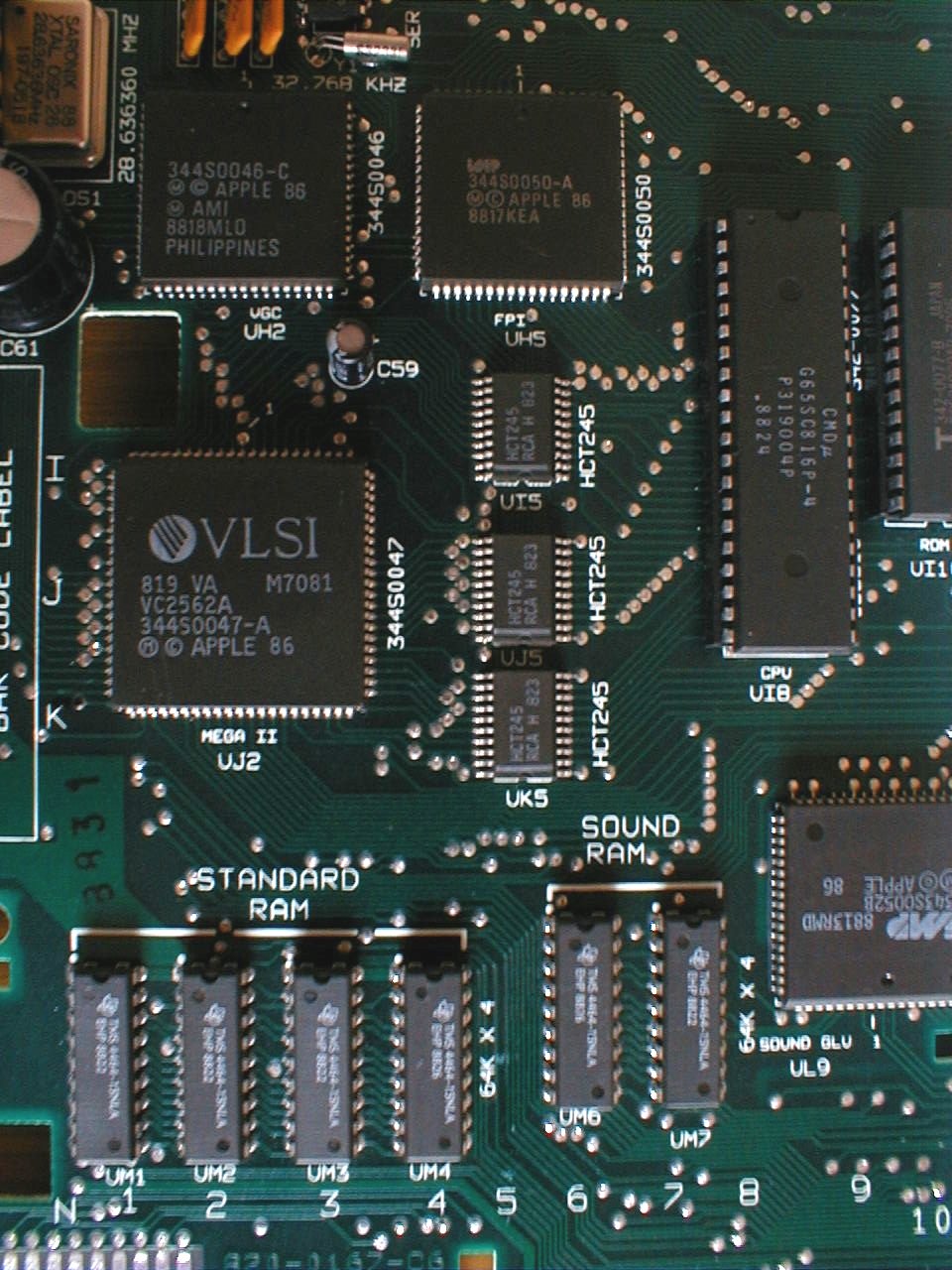 Are you familiar with others? Add them in the comments, thanks.