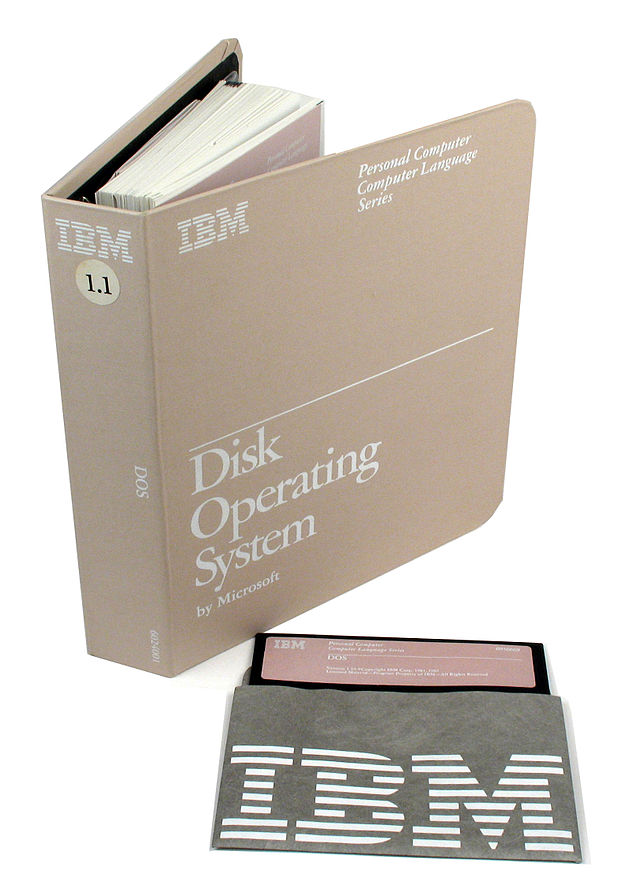 Behind that affirmative answer there are a few things to tell.
First of all we must give credit to a company, now forgotten, the Seattle Computer Products (SCP) for the initial development of MS-DOS.
A certain Tim Paterson writes a new operating system for the Gazelle computer of the SCP, initially named QDOS (Quick and Dirt Operating System) and then renamed SCP DOS and finally 86-DOS. This is the first operating system built in 1980 for the new Intel 8086 CPU.

At this point, the legend tells that someone in MicroSoft became aware of this SO and managed to buy the sources from the SCP for the sum of 50,000 dollars, in itself a respectable figure.

MicroSoft engineers get to work to build a stable OS that will have to pass IBM's checks.
But the CP/M? Legend has it that IBM men seek an agreement with Digital Research, but they seem to be treated fairly.
We must consider that Digital Research at that time is a successful company, probably for them IBM is a customer like any other and probably IBM has tried to weigh its pros, its own history and maybe they have not been accepted in the way to expected.
The fact is that the MicroSoft OS is chosen, as a default installation on the new PCs sold, the CP/M-86 is presented as an alternative and at a higher cost than the MicroSoft system.

MicroSoft also succeeds in maintaining the ownership of the OS that is simply granted in use to IBM, which must then pay a percentage for each machine sold with the MS-DOS installed, or rather the PC-DOS.

Microsoft did the center, it was in the right place at the right time, has been just luck?