All models (or almost) of the Commodore 64

The Commodore 64 (C64) is the most sold computer in the history of computers. How many peolple had started to use computer just with this "big keyboard"! How many  reviews, cassettes and books has been products for this computer!
It was simple to set up and therefore it was  so popular, with many software to use and people to play with and have support.

The C64 have had a long life, during this period it has been updated, so see with pictures his evolution.

It's the classic format, with the cabinet beige, note that the logo Commodore is on a silver label.

This is the most sold and th emost known. Note the Commodore logo that now is colored. In Germany it is produced a special edition for the milionth C64 sold. It's cabinet is painted in gold color, we are in december 5, 1986: 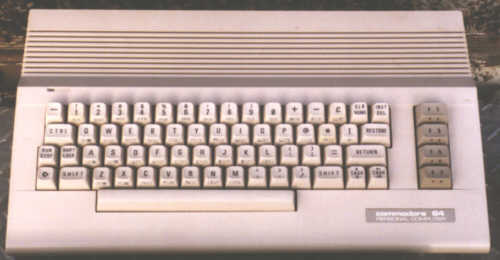 In 1987 arrived the G version, the look is similar to the original C64 but is all white: 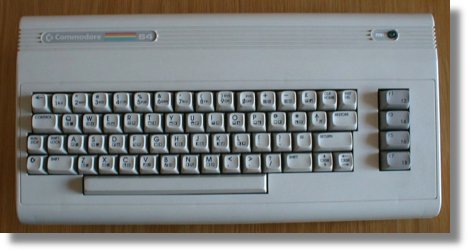 This is the C64 realized in Australia, it seems a mix between the first series and the C. 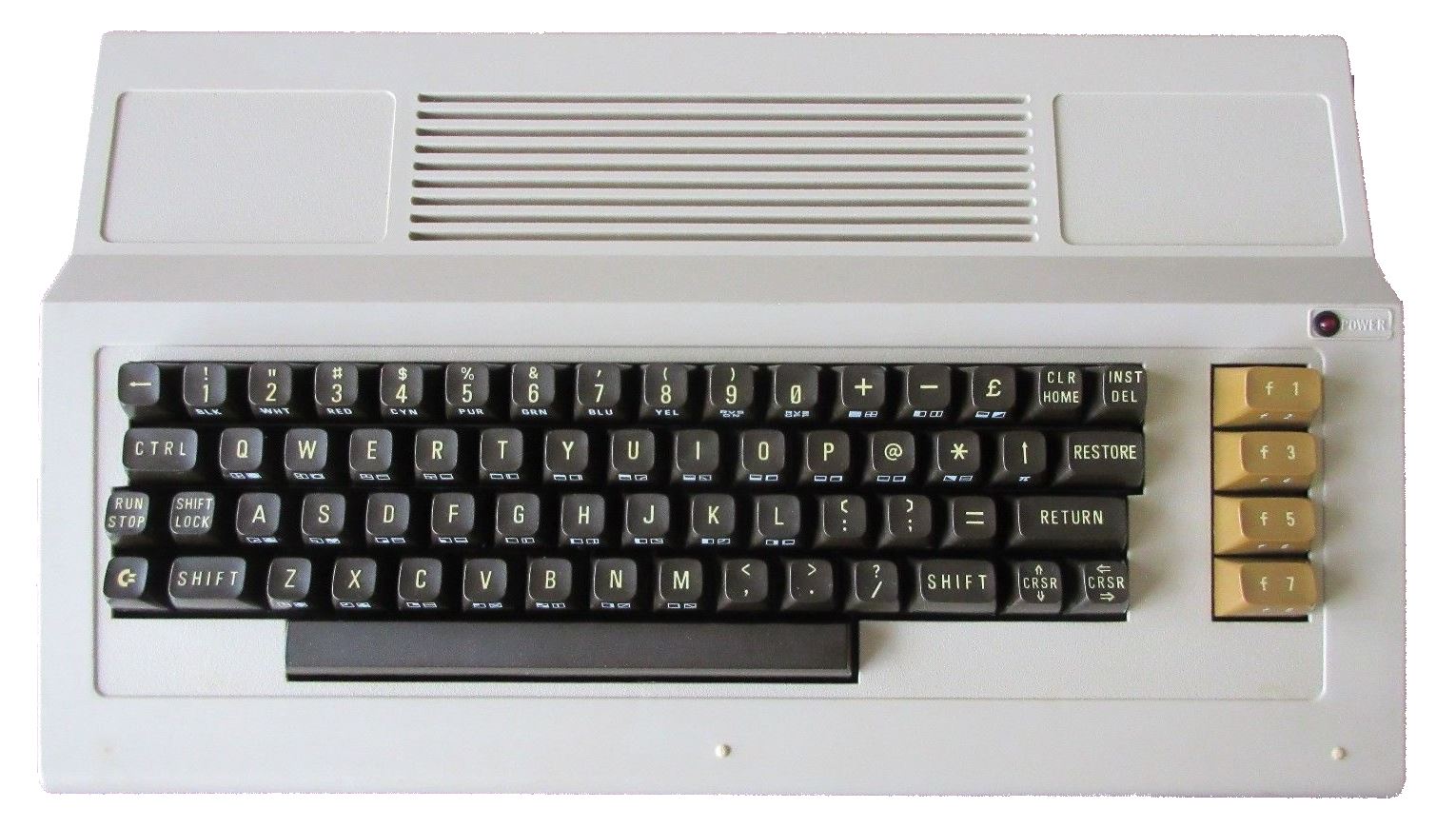 Now is the turn of the trasportable version of the C64, the SX64. The monitor, the floppy and the keyboard are present in a cabinet very little.

Now we go on with some strange machine. The PET64:

The C65 is a prototype, Commodore was working about this computer to respond to its concurrents like Sinclair QL, but the project will not become a reality. The c65 is produced in only few pieces.

Some technical characteristics of the C65: